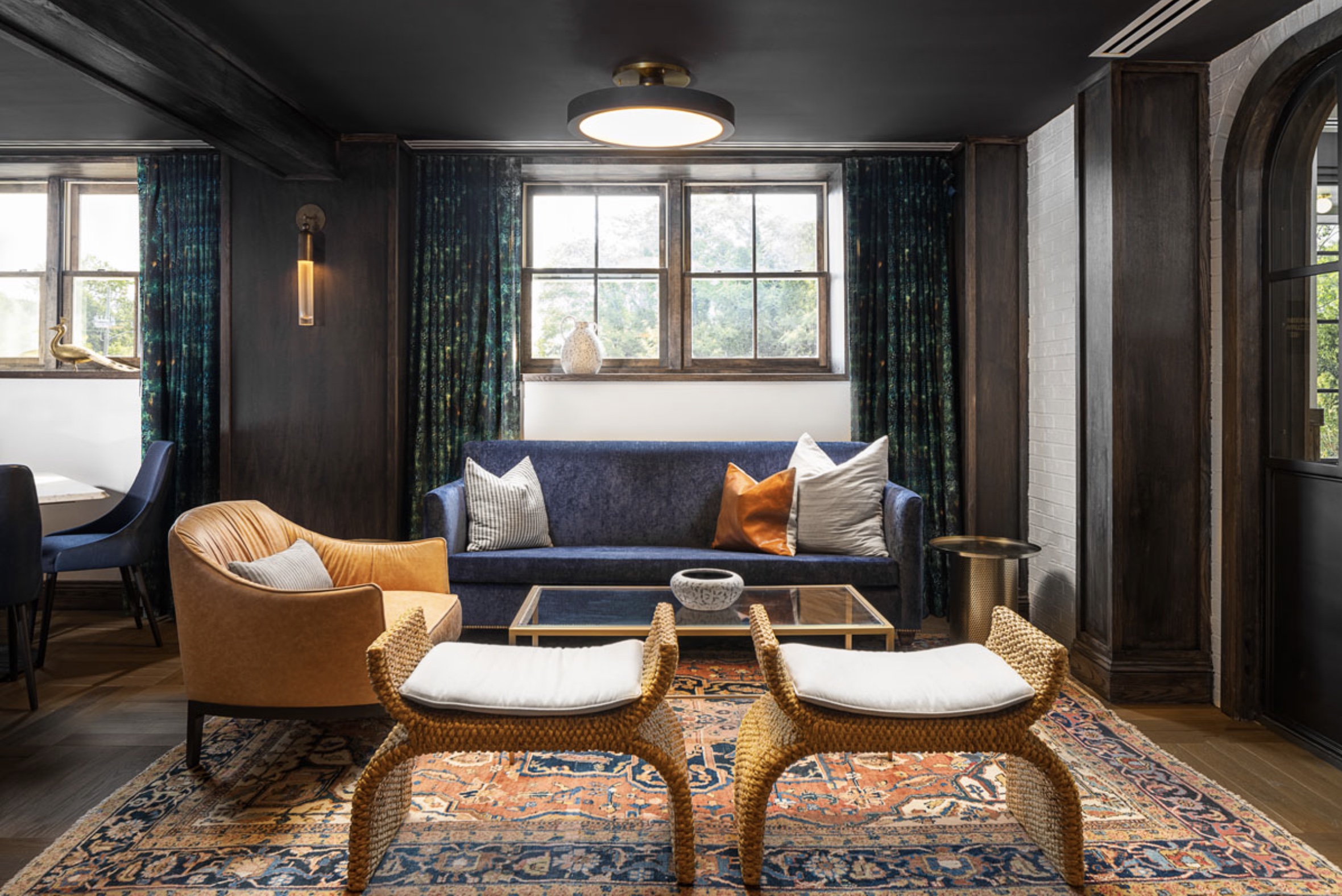 Boutique hotels are opening all over Atlanta. The city’s hospitality landscape, once dotted with convention-friendly high-rises and cookie-cutter chains clustered in tourist-friendly destinations like downtown and Buckhead, is rapidly diversifying, thanks to a wave of more intimate, experiential properties popping up from Alpharetta to College Park. This is good news for visitors but also locals—who […] 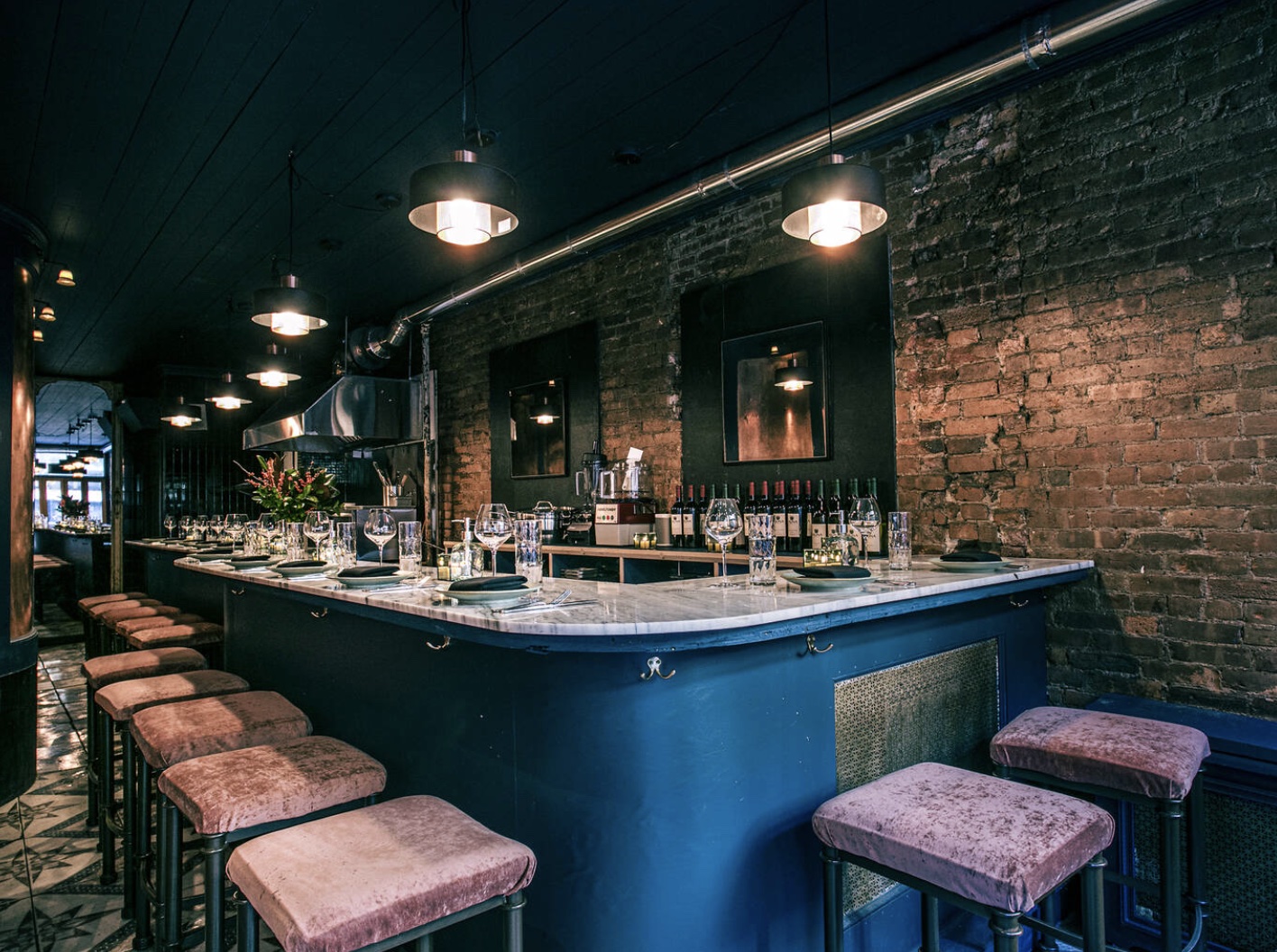 At this time last year, we didn’t know which exciting, surprising, and splashy spots would emerge as 2021’s best new restaurants. But back then, we didn’t know a lot of things. We didn’t know when indoor dining would return, what would be required to partake, or whether our favorite “temporarily” closed venues would ever come back. Neither, of course, […] 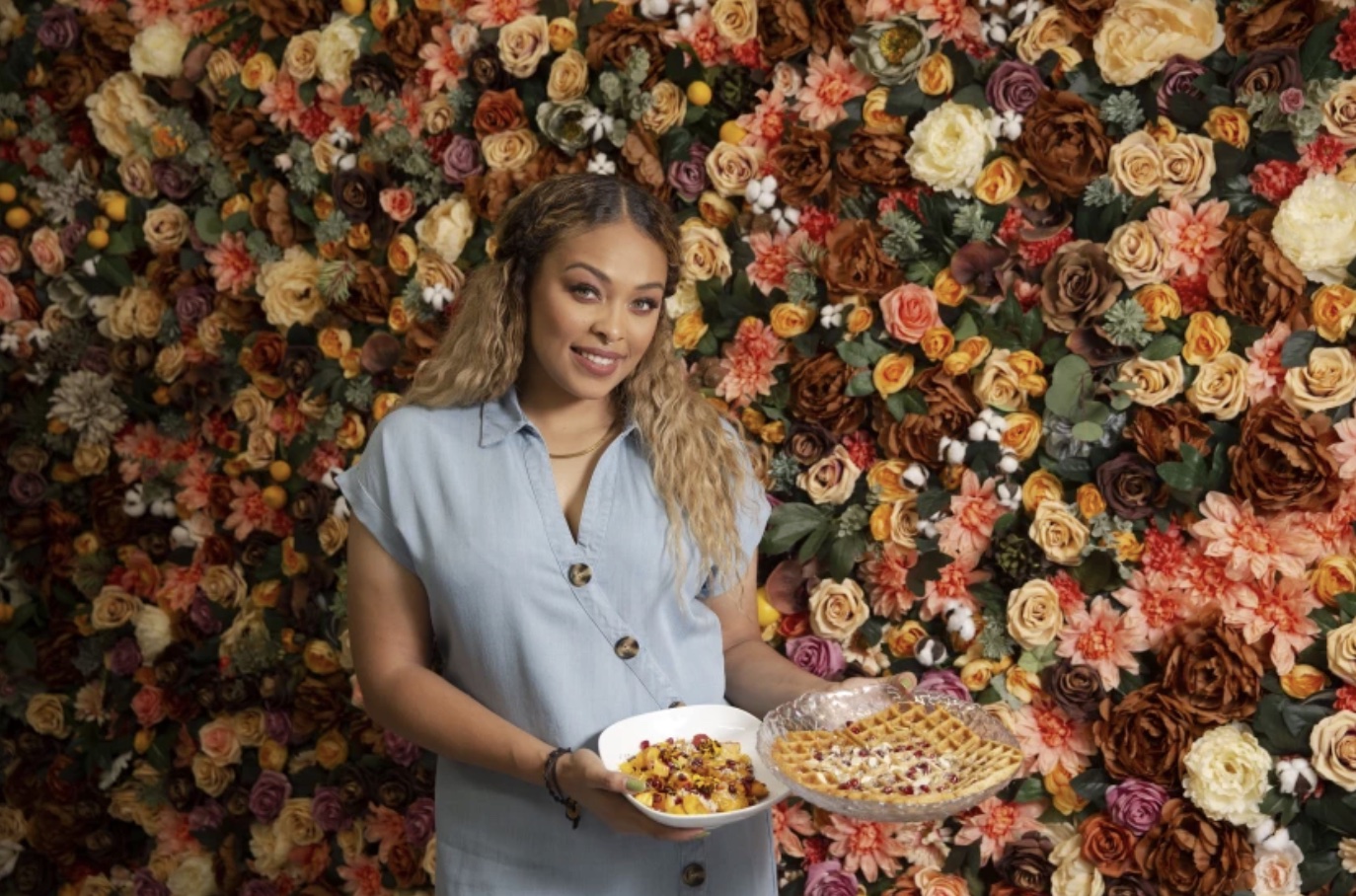 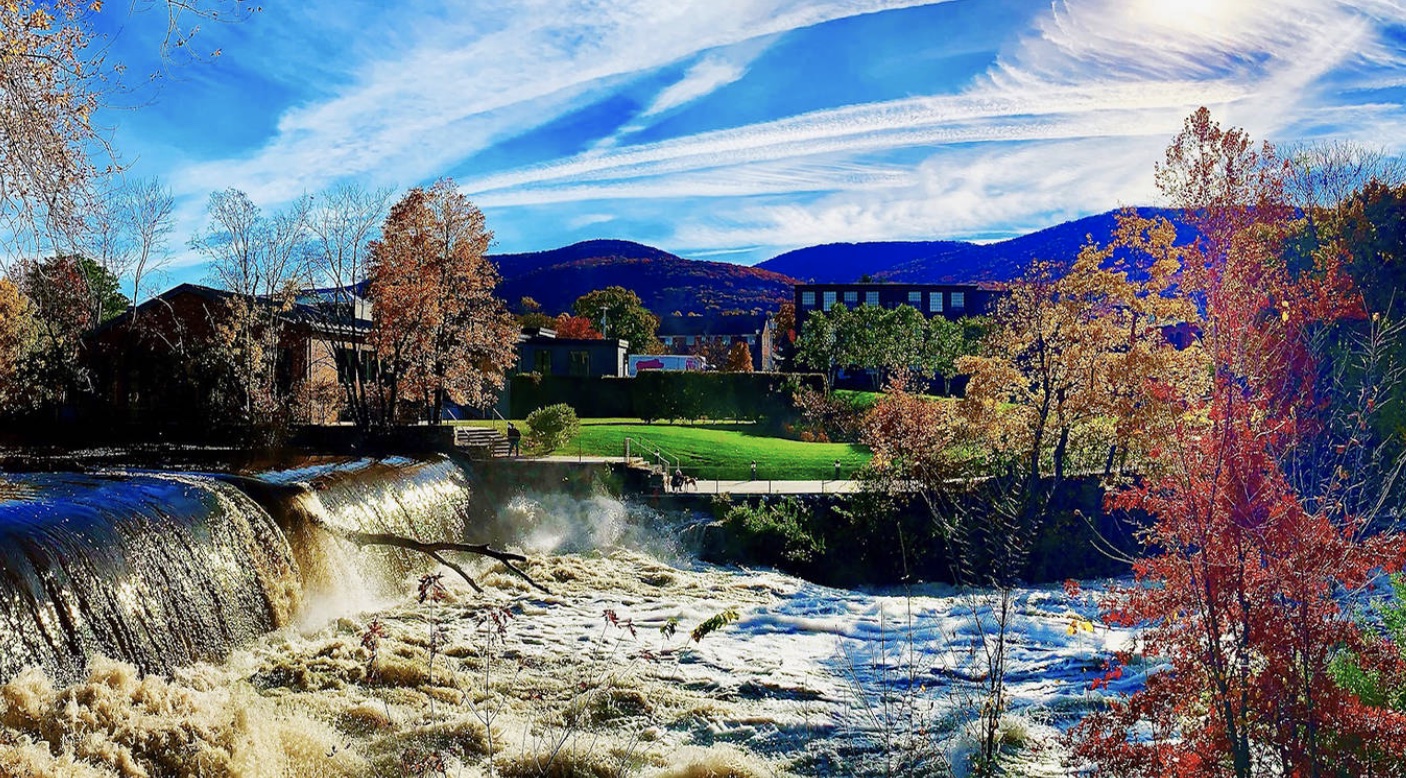 The best day trips from New York City are how seasoned city dwellers escape and blow off steam. A change of scenery—whether a road trip, a weekend getaway or a shorter day trip—is a great way to clear your head and feel revitalized. But our list does something more: all of the highlighted destinations is not only excellent places […] 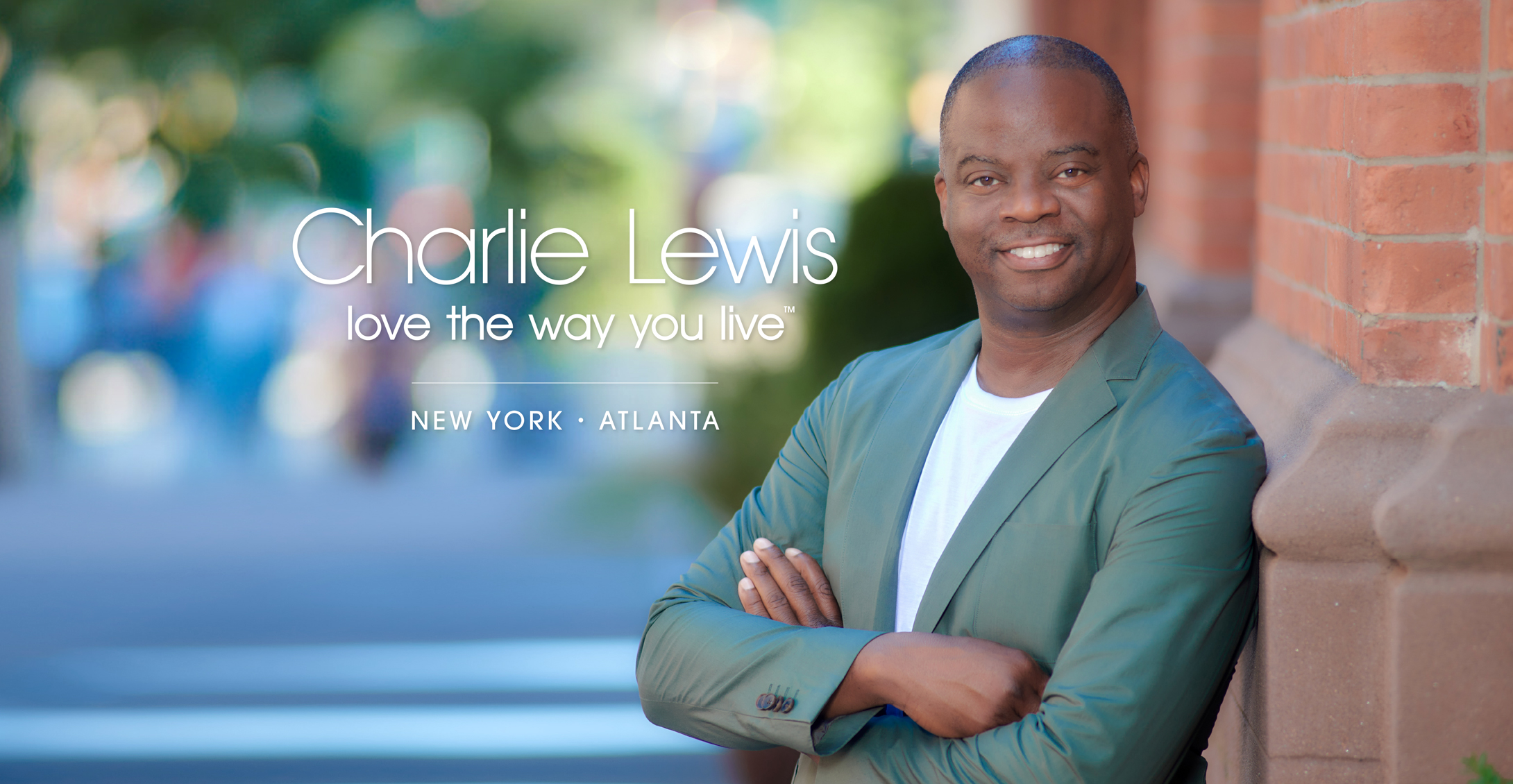 Join us as we discuss methods to inspire communal encouragement, as well as Dr. Jones’ work as an engagement specialist where she empowers people to find their truth, while also helping them to elevate in that truth and finally what she believes is the best way to “Love The Way You Live!” Dr. Nicole Evans Jones, EdD – On IG @SpreadLoveInstead

11 Magical Things to do During Christmas in Atlanta… 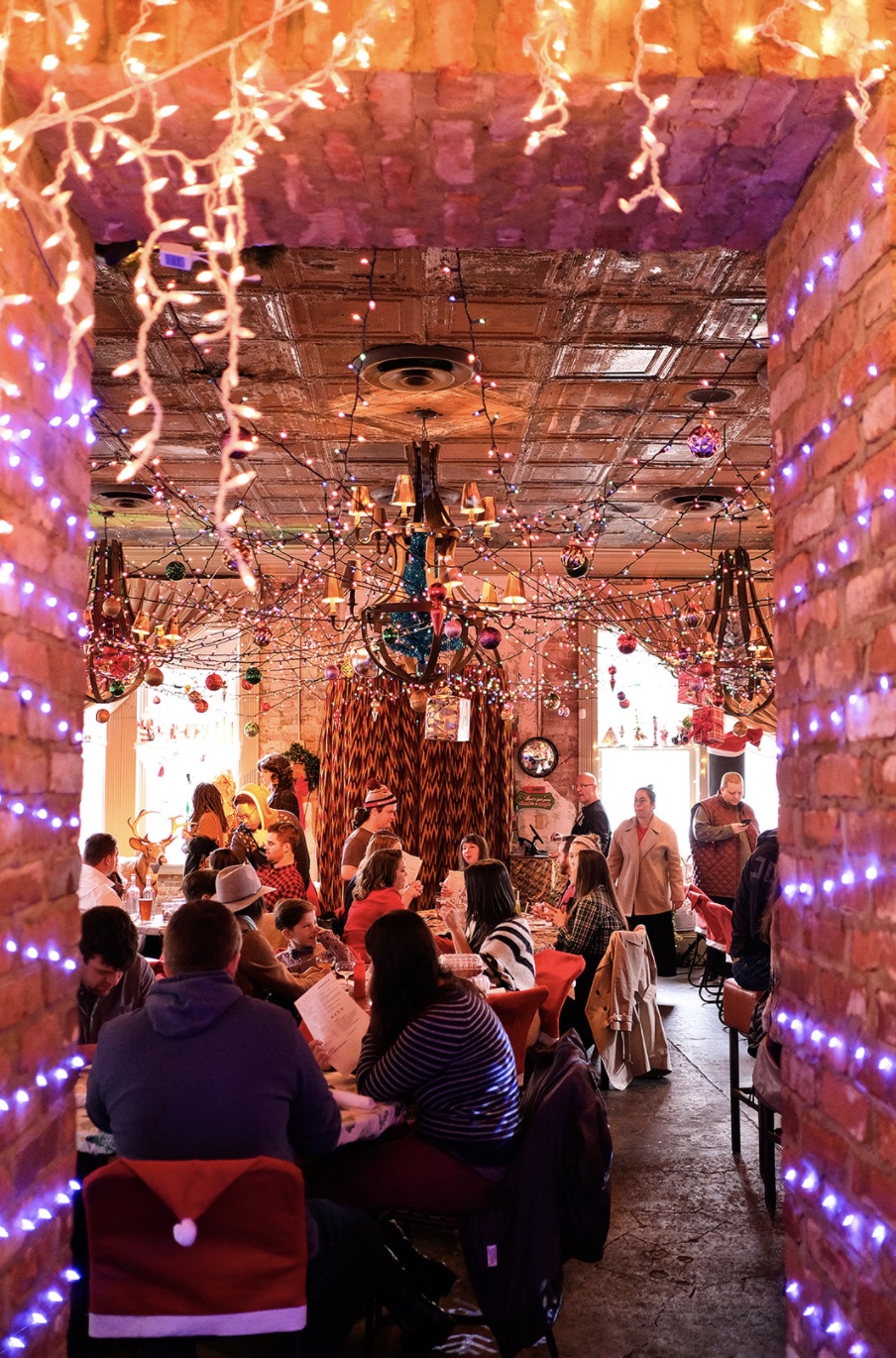 Christmas in Atlanta is not your typical “White Christmas.” We rarely ever get snow down here, and one year, it was 75 degrees the week of Christmas. Even without the snow, there are still plenty of ways to get into the holiday spirit with different Atlanta Christmas events, shoes, and photo ops. Here is a […] 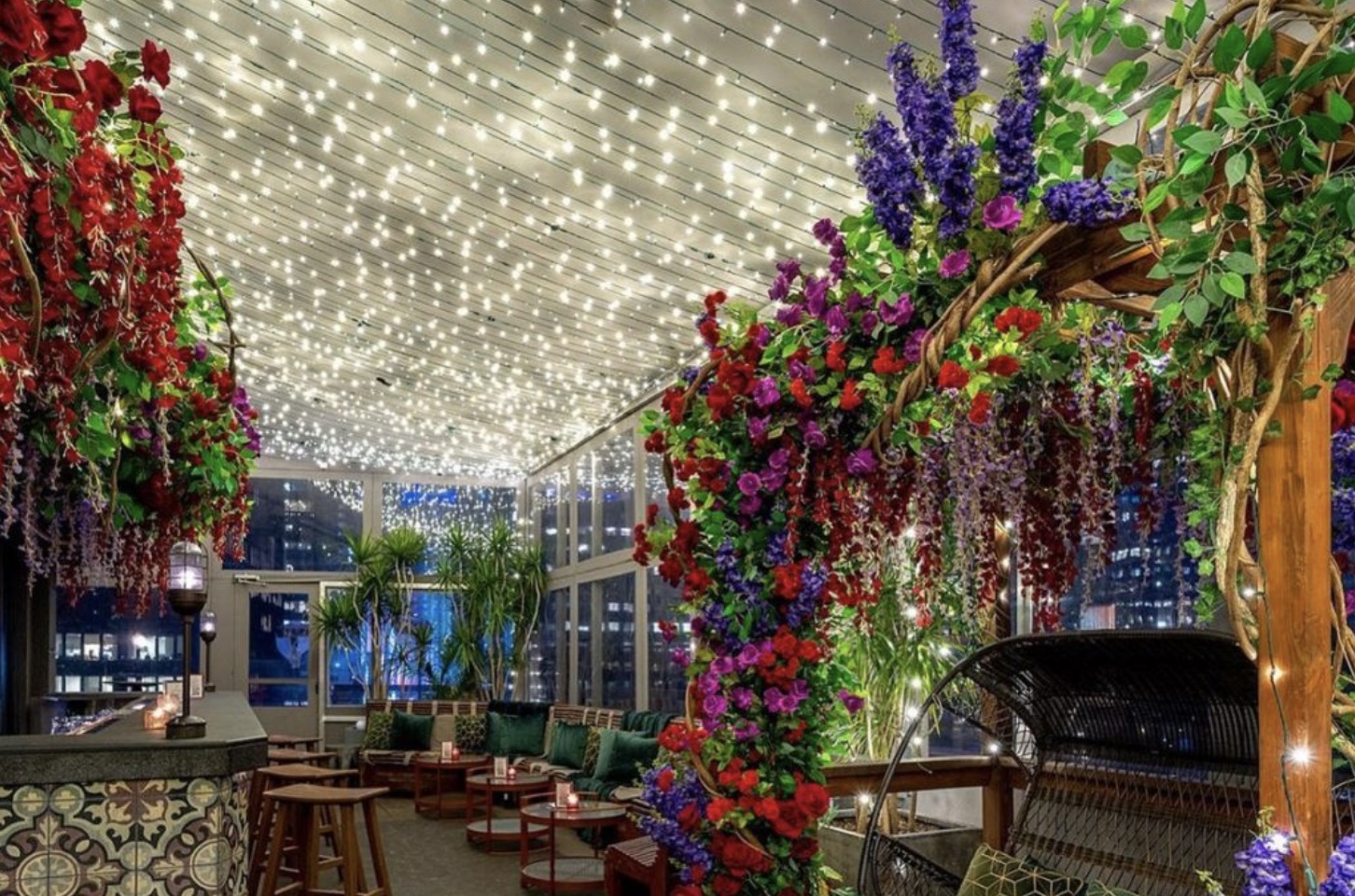 Some bars are only decorated for the holiday season, but there are quite a few that keep the magic up all winter long. Whether you’re a seasoned veteran at rooftop partying, or just want to see them all decked out for winter, check out these beautiful heated NYC rooftop bars. You’ll find everything from fireplaces […] 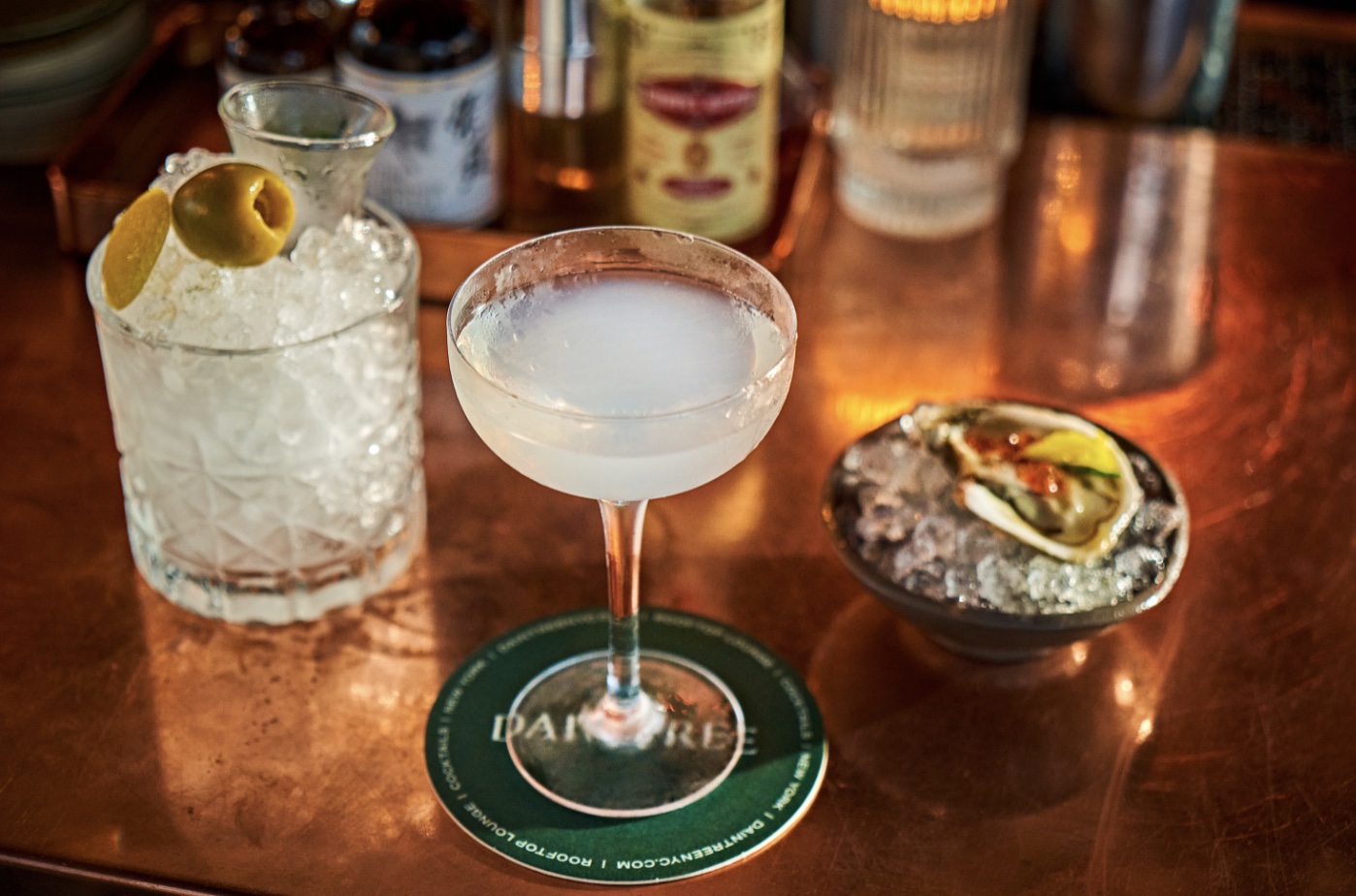 Earlier this year, frozen drinks were everywhere, most notably at some previously unlikely locations. A little later, espresso “martinis”, which cling to that moniker mostly due to familiar glassware, made a curious reemergence.  Now, we’re starting to see dedicated martini menus—rosters of cocktails with varying volumes of gin, vermouth, and, fine, sometimes vodka—at some of […] 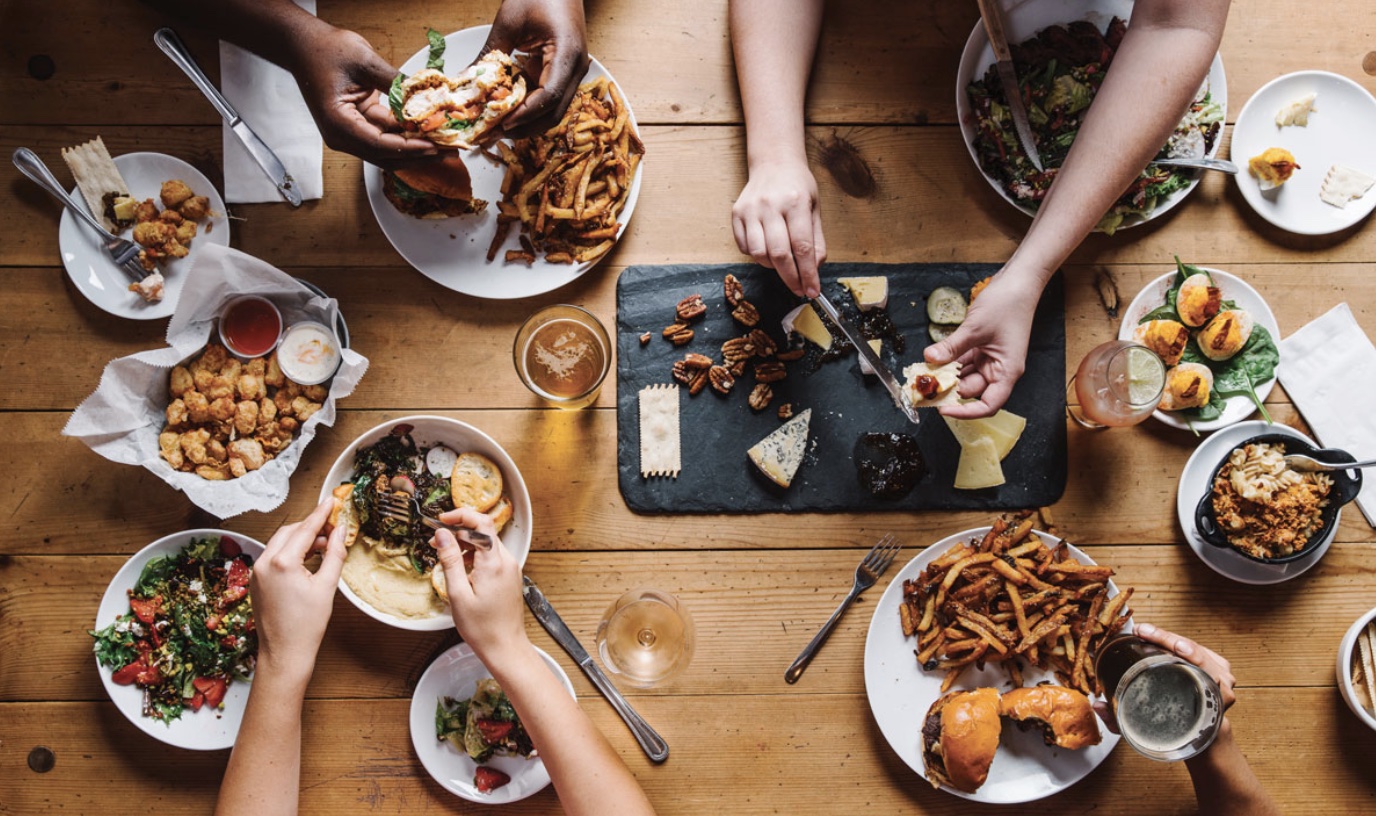 The 25 best new restaurants in NYC 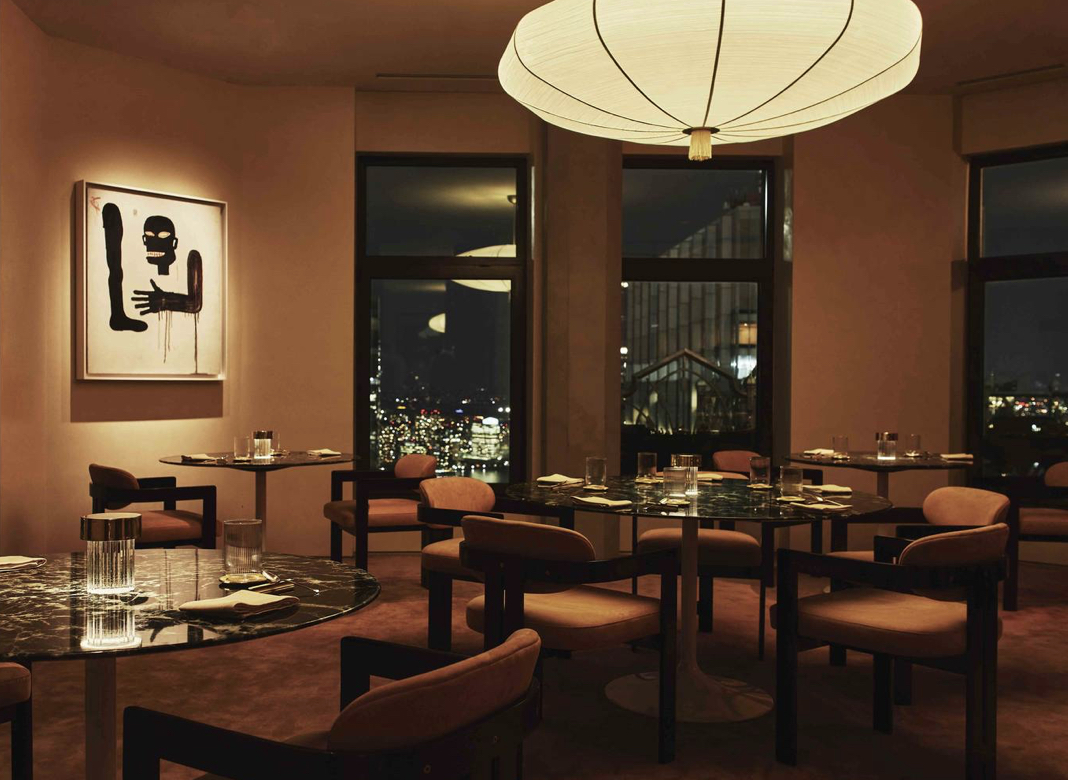 While we were busy catching up with all of New York’s best restaurants, a whole new slew of excellent dining destinations started popping up to further complicate our reservation schedules and meticulously orchestrated walk-in efforts. While we’re always delighted to revisit those old favorites, everyone knows that sometimes only something shiny and new will do.  […]